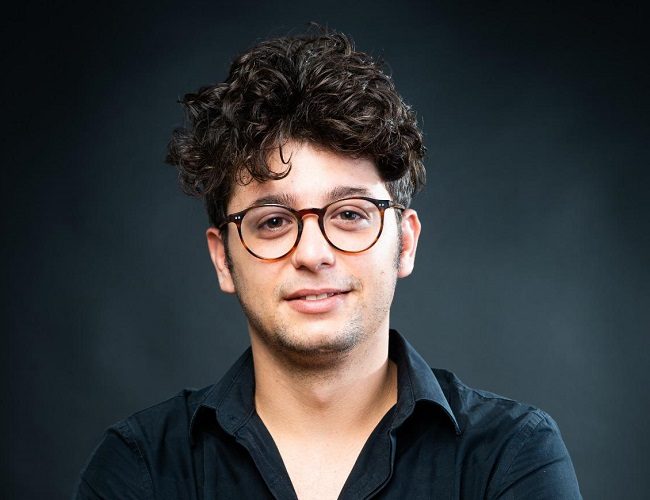 My name is Mihai Dulea, and I am a film and theatre actor currently living in Bucharest. Here I discovered my love for theatre during highschool, which carried on to college; after three years filled with trials, hard work and unwavering dedication, I graduated from the National University of Theatre and Film „I.L. Caragiale” in 2016 with a BA in Acting.

So far, my stagework has included, but is not limited to, parts in shows such as „A Midsummer Night’s Dream” (dir: Vladimir Anton), which marked the final year of my studies, and „Orpheus” (dir: Radu Popescu), part of the Apropo Theatre’s repertoire. Furthermore, on top of commercial work and short films, I have also been given roles in „Obligations” (dir: Mihnea Chelaru) and „Teambuilding” (dir: Alex Coteţ). 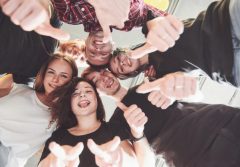