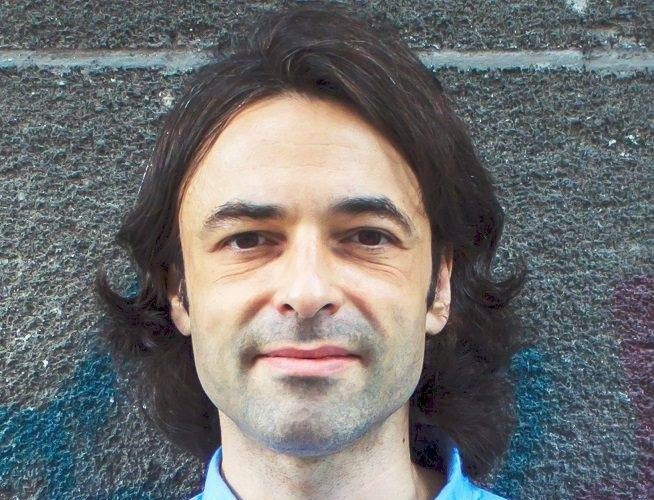 I am a language professional. Since 1996, I have worked as an editor, translator, copywriter and journalist in both my native languages, Danish and English. I have translated countless documents from Romanian, Spanish, French, German and Portuguese into these languages. During this time, I have also taught English as a foreign language for approximately two years, worked as a journalist for three years, and as a Linguistic Administrator at the European Parliament for four years. Additionally, I am the author of two novels, one in Danish and one in English.

AUTHOR 2004 – present I am the author of the novel in Danish, I hver vores skyttegrav (published 2008) and the novel in English, The World (published 2014). I am currently working on a non-fiction work on cosmology, which draws primarily on the subjects of neuroscience, physics and mythology.

ENGLISH TEACHER I currently work as an English teacher in Bucharest. I have taught scores of students at most levels and age groups. I do one-on-one tuition privately and teach classes at the Accesis language school.

LINGUISTIC ADMINISTRATOR, DANISH TRANSLATION UNIT, EUROPEAN PARLIAMENT February 2008 – September 2012 I worked as a translator in the Danish Translation Unit, where I translated parliamentary documents from English, Spanish, Romanian, French and Portuguese into Danish. I spent six months seconded to the Terminology Coordination Unit within the Directorate General of Translation at the Parliament. Here, I made broad use of my skills as an English-language copywriter, among other things in a crucial contribution to the revision of the unit’s section of the traineeship application form of the Directorate General of Translation. Since the revision, approximately half the applicants for a traineeship in the directorate-general indicated that they were interested in spending their traineeship in the Terminology Coordination Unit. I also coordinated the planning of the unit’s seminar, “Terminology in the Changing World of Translation”, an event with more than 200 attendants. I spent six months in the PreTrad unit, where I helped coordinate the pre-translation of documents before they went out to the various language units. I continuously attended language courses organized by the European Institutions, and reached the level of B2 in both French and German.

I left the European Parliament to focus on writing books. I still have the option to return.

I was based in Copenhagen, and chiefly did English copywriting and editing, and translation from Danish intoEnglish.

My main client was Denmark’s largest PR company, GCI Mannov (now called Mannov). I produced documents for several of the company’s international and domestic clients, tailoring them to an English-speaking audience.

As part of my work for GCI Mannov, I translated most of Microsoft Denmark’s PR documents from 2004 until the end of 2007. In December 2007, when Microsoft chose not to renew their contract with GCI Mannov, Microsoft Denmark offered me the position as permanent translator. However, I had to decline the offer, as I was about to take up my position at the European Parliament.

I taught spoken and written English to groups and individuals.

I taught spoken and written English to French businesspeople.

I wrote articles on financial and political news, and wrote movie reviews.

UNIVERSITY OF KENT AT CANTERBURY – BA – THEOLOGY AND RELIGIOUS

Bachelor project about the god Odin in the Nordic tradition.

As an author, I have done presentations and readings in bookshops, galleries, festivals and

I have appeared in the media in San Francisco (KPOO Radio and Mutiny Radio); Copenhagen 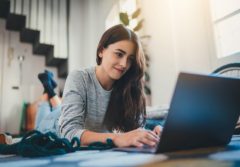 This is an online Creative Writing course in English, so knowing English at a high level is a must, if you want to attend it. The course will take place over five online sessions and its final goal will be the publication on Amazon Kindle and other platforms of a collection of short stories, with [...]

This is an introductory course about the three main synergistic African-origin religions in the New World. Although they all originated in Africa, all three religions contain prominent elements derived from other sources, such as Catholicism, Native American religion and even European renaissance [...] 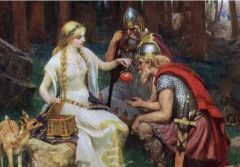