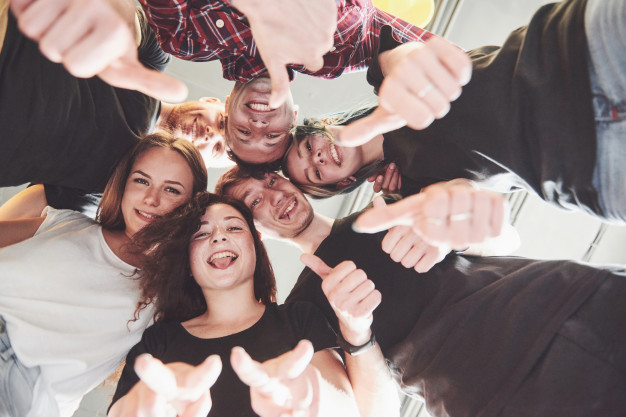 When talking about acting classes, people tend to think they are meant for those who want a career in acting. Most of them don`t realize how much they can develop while attending a course like this.

Socializing, self-awareness, imagination, spontaneity, better expressing one`s thoughts and feelings – these are the words that best describe what happens during an acting classes. The exercises were created to overcome certain limits, but in a natural way.

We’ll interpret texts, we’ll play improve games and we’ll do certain exercises meant to develop skills in a fun way. In my classes, I always try to make participants feel comfortable by creating a safe place. A creative environment in which their ideas will never be judged, on the contrary, they will be supported.

The courses are meant for young people that want to go out of their comfort zone, that are interested in personal development and want to be the best version of themselves. It`s great for those who want to become more self-aware and more aware of the people around them or for those who want to improve their diction, mimic, interaction with other people and managing emotions.

At the same time, whoever is thinking about an acting career can see this course as a test. This way they will find out if they enjoy this road and if they want to follow it further.

Oftentimes, young people can’t find an avenue where they can practice a newly learned language outside of school. Because of this, they eventually don’t manage to be fluent and that’s why I decided to make English the main method of communication at my acting classes.

The five sessions` topics are:

1. A short introduction and the first step on how to build a character with a game called “the interview”.

2. We will play with our emotions and we will learn how to control them.

3. Games with the main focus on reaction speed and coordination.

4. Games with the main focus on rhythm, breath and memory.

5. The second stage of the „interview”, when a character starts to come out.

All sessions happen at Fundaţia Calea Victoriei, in Bucharest. 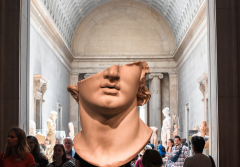 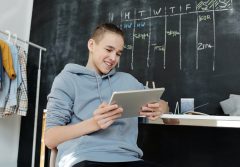 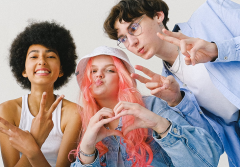